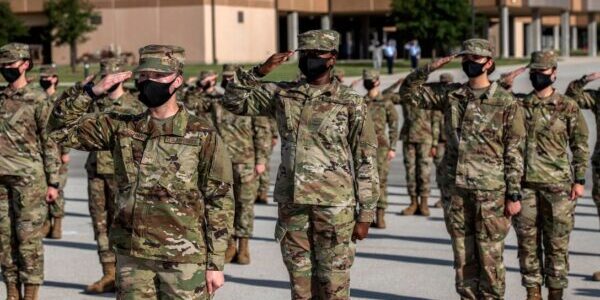 Results from a recent survey conducted by Air Force Materiel Command which garnered 14,000 responses from Airmen and civilians sheds some light on the current climate of diversity and inclusion within the branch.

“The survey shows that while we are opening minds to many blind spots that would have previously gone unnoticed, we still have a lot of work to do, as we continue our efforts to become a more diverse and inclusive AFMC,” said Gen. Arnold W. Bunch, Jr., AFMC commander.

A few takeaways from the survey include:

“It is imperative that we get this right. We need to have an environment where every Airman feels accepted, valued, and has the opportunity to achieve their full potential. These results will help guide our continued efforts,” said Bunch.