by ADC | Apr 7, 2021 | Military Families, Mission Support/Community Partnerships, On Base 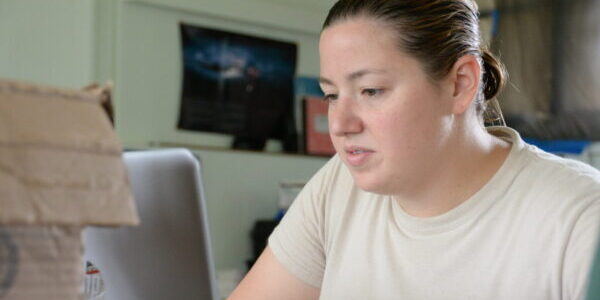 A U.S. Department of Labor grant is helping the Georgia Cyber Center in Augusta train veterans and military spouses for careers in IT, WFXG-TV reported….

The state of North Carolina is in the process of transferring a former National Guard armory in Morehead City to Carteret Health Care, which will use the facility as a helipad for moving patients to and from its hospital across the street, the Carteret County News-Times reported. The Guard already allows the hospital’s choppers to launch and land, but the hospital wants to build a more permanent structure….