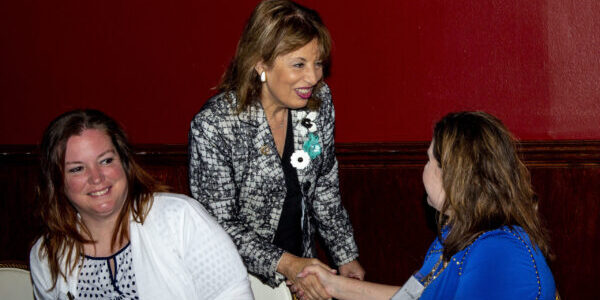 A special panel convened to study how the military handles sexual assault is recommending that such complaints be taken out of the chain of command, empowering independent judge advocates to determine whether to pursue charges, as NPR reported.

Defense Secretary Lloyd Austin has given the service chiefs until the end of May to weigh in on the recommendations before he decides whether to implement them, Military Times reported.

“The only way we can restore faith in the military justice system and encourage legions of survivors who are suffering in silence, is to strike at the heart of the problem, which is the failure of leadership to hold perpetrators and predators accountable,” Speier, who chairs the House Armed Services personnel subcommittee, told CQ.