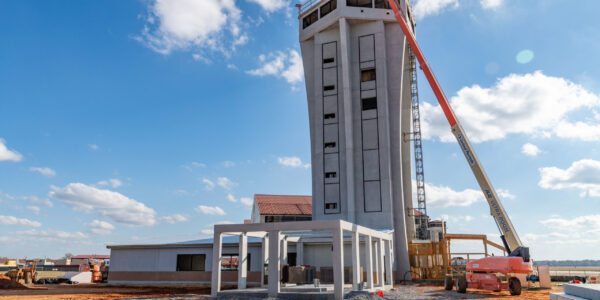 Senate Republicans will take an internal conference vote Wednesday on whether to embrace the inclusion of earmarks in the upcoming round of appropriations bills.

Earmarks, often criticized as pork-barrel spending, have been banned since 2010 after a series of scandals. But advocates say returning to the process with safeguards and transparency will make it easier to pass legislation and give members of Congress a say in how money should be spent instead of leaving it to the executive branch, including military construction and other defense projects.

The Senate Republican Conference’s policies say members will not request earmarks, but advocates for earmarks – or “member-directed spending” – argue the rules are not binding and can be reversed.

A group of 15 Senate Republicans said in an unusually brief statement this week that they remain opposed to earmarks.

“We, the undersigned, stand committed to the ban on earmarks. We will not vote to repeal it. We will not participate in an inherently wasteful spending practice that is prone to serious abuse,” their statement said in full.

House Republicans had a similar debate and decided last month that they will participate in earmark requests, joining Democratic appropriators on both sides of the Capitol in favor of the practice.