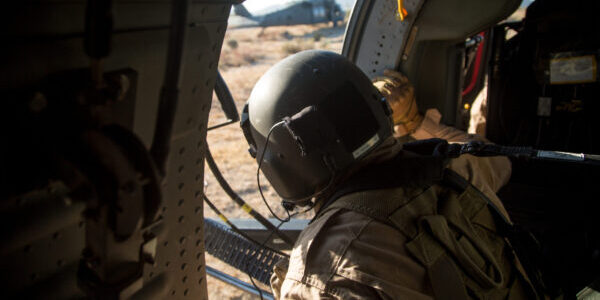 With the Army expected to take a hit in President Joe Biden’s fiscal year 2022 budget request, top Army officials say that will open the door to risk.

“That risk is going to be on the back of our soldiers,” Army Chief of Staff Gen. James McConville said in House testimony Wednesday. “These soldiers that we have in the Army right now have been in constant conflict for the last 20 years.”

Some of the lawmakers questioned whether the Army is stretched too thin, according to CQ.

“If we’re going to accept less resources, those requirements are going to have to be pared down as well,” said Rep. Steve Womack (R-Ark.).

McConville said that to keep up with anticipated tasks, the regular Army should grow from 485,000 to 540,000 but said the government “just can’t afford that.”

The president’s detailed budget request will come out later this month.