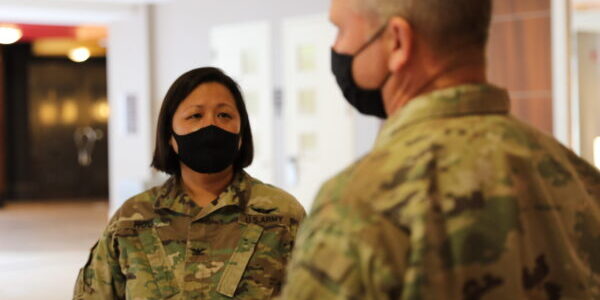 New Jersey Gov. Phil Murphy (D) has named Col. Lisa Hou to head the state’s National Guard and serve as commissioner of the Department of Military and Veterans Affairs. She would be the first woman and first Asian-American in the role if the state Senate confirms her, AP reported….

A Wisconsin National Guard soldier is accused of breaching the capitol Jan. 6, according to AP.