Some Lawmakers Want to Add Defense Funds to Infrastructure Plan 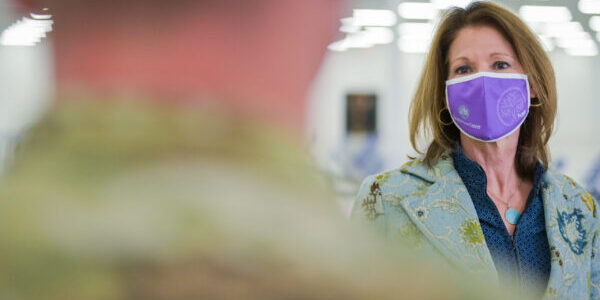 As the two parties look for a possible deal on a massive infrastructure bill, some lawmakers are seeking to add defense items to whatever might emerge from the talks, Politico reported.

“Infrastructure is important to national security,” Rep. Cheri Bustos (D-Ill) said. “And if we can’t surge our manufacturing to meet our needs in a time of crisis, there’s national security implications to that.”

Other lawmakers want to include shipyard modernization as an infrastructure item.

“I think members whose districts are impacted see this as a real opportunity, so it’s not just the shipyards,” said Rep. Anthony Brown (D-Md.). “I’ve spoken to a number of them, and my sense is they’re probably going to make some requests.”

Rep. John Garamendi (D-Calif.), who chairs the Armed Services subcommittee overseeing shipyards, told Politico he supports fixing the shipyards but that it should be part of the defense budget.