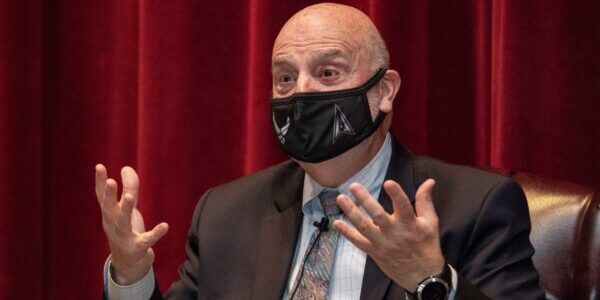 “I have personally no evidence that the decision was politically motivated,” Roth said at the House Armed Services Committee hearing. “The selection of Huntsville as the preferred location by my predecessor was the result of our strategic basing process, and that process is an analytically based process.”

Then-Air Force Secretary Barbara Barrett announced in January that the headquarters would move to the new site from Peterson Air Force Base, Colorado. Roth, who was Barrett’s undersecretary, said the Air Force stands by the decision and is continuing its environmental review of the Redstone site.

Roth was responding to questions from Rep. Doug Lamborn (R-Colo.). He and other Colorado leaders have charged that the decision was political.

The Government Accountability Office and the DOD inspector general are looking into the decision.