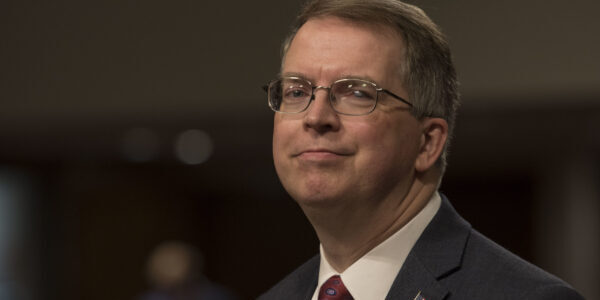 “Their budget is now the largest RDT&E budget,” he said. “Why? Because that’s where we are in the process in needing to drive the changes.”

Norquist said he is pleased to see continuity with the national defense strategy released during his time in the Trump administration. But he echoed concerns from many Republican lawmakers that $715 billion – essentially the same level as it is in the current year – isn’t enough.

“They have a topline that doesn’t keep pace with inflation, and that creates a set of challenges,” Norquist said. “Most of their problems come from that.”