by ADC | Jun 2, 2021 | Mission Support/Community Partnerships, On Base 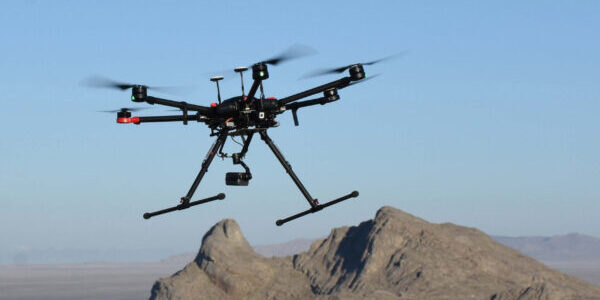 The Army Research Laboratory and the University of Maryland have a new five-year cooperative agreement to study how intelligent machines interact with each other and humans, NextGov reported. “Establishing these partnerships to gain access to and collaborate with leading academic institutions is critical to enable the Army to discover and exploit the latest advances in AI and autonomous system technology,” Karl Kappra, director of ARL’s Futures Division, said….

The Air Force and the Cibola National Forest near Albuquerque, New Mexico have signed an agreement allowing airmen to train there for the next 20 years, the Albuquerque Journal reported. The climate is similar to the high-altitude, high-temperature conditions in the Middle East, one airman said. “Every deployment I’ve been on, it’s not a shock to get there and have to operate in those areas because of the training we’ve gotten here.”…

The Fort Drum Army Substance Abuse Program at Fort Drum, New York launched a “101 Days of Summer” campaign to try to prevent alcohol-related accidents between Memorial Day and Labor Day, according to a DOD news story. “A large proportion of accidents we see over the summer are alcohol-related,” said Bill Van Orman, a specialist with the program. “Whether they are boating or swimming accidents or DWIs, there is a pretty good chance that someone was not drinking responsibly.”