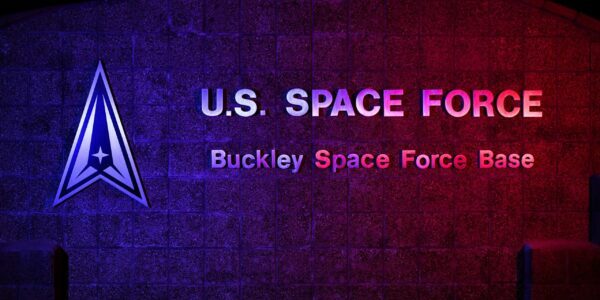 A partnership between Naval Undersea Warfare Center Division Newport in Rhode Island and the New Bedford Whaling Museum in Massachusetts is showing off the Navy’s role in the undersea domain for students interested in STEM, according to a DOD story. The partnership includes displays at the museum and a video series.