SASC Moves NDAA to Floor with $25B Bump for Pentagon 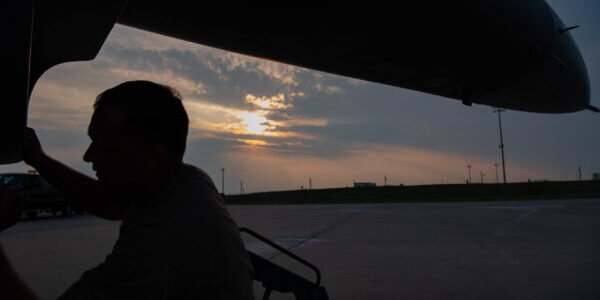 There was bipartisan support for a Republican amendment to authorize an additional $25 billion in defense spending over the president’s budget request, allowing for $740.3 billion for the Pentagon.

Here are some of the items included, based on an initial committee summary:

It’s still too early to know how much Congress will give DOD for fiscal year 2022. House authorizers, Senate appropriators and both Budget committees are still working on related legislation.