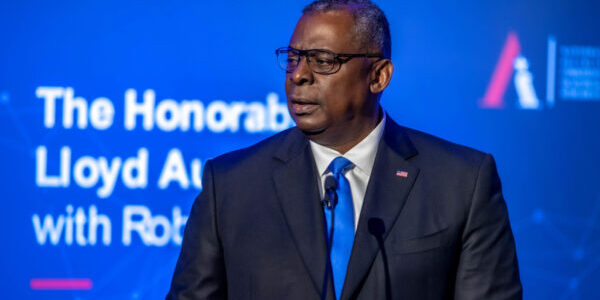 As DOD advances its artificial intelligence capabilities, it will “do it the right way,” Defense Secretary Lloyd Austin said this week at a National Security Commission on Artificial Intelligence conference, according to Breaking Defense.

“Nothing is going to change America’s commitment to the laws of war and the principles of our democracy,” Austin said.

He added that technology innovations must also align with the experiences of service members and civilian personnel.

“Some of our troops leave homes that are decked out in state-of-the-art personal tech and then spend their workday on virtually obsolete laptops,” he said. “And we still see college graduates and newly minted PhDs who would never think about a career in the department, so we have to do better.”