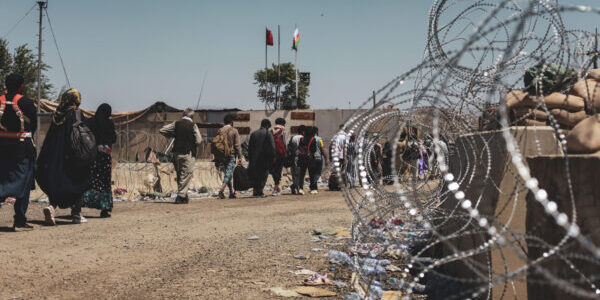 The House Armed Services Committee is meeting Wednesday to consider the committee’s version of the fiscal year 2022 defense authorization bill. Chair Adam Smith (D-Wash.) has finalized his mark of the draft legislation, which will be publicly released Monday. It will be based largely on subcommittee markups released last week.

When House subcommittees first began work on the bill, there were a handful of sticky issues – topline budget numbers, whether to preserve legacy weapons systems DOD wants to cut, the future of Guantanamo Bay and how much to reform the military justice system.

But there’s clearly a newly urgent issue on the table.

The long-scheduled hearing comes one day after the current deadline for all U.S. troops to be out of Afghanistan. Developments from the past few weeks could lead to a flurry of proposed amendments, including changing U.S. military strategy in and around Afghanistan or seeking to hold the administration accountable for the deaths of U.S. service members and Afghan civilians in recent days.