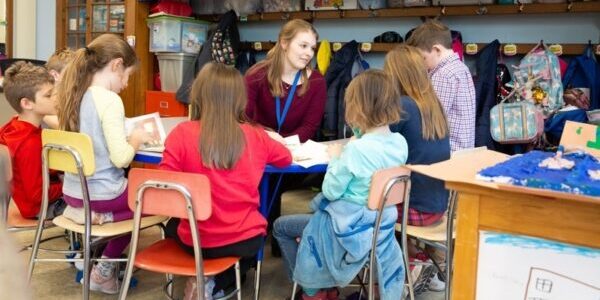 The House version of the National Defense Authorization Act would make it easier for military spouses to transfer their processional licenses from state to state after moving to a new duty station.

The NDAA language “would not only make it easier for military spouses to retain employment, but it would also eliminate the costly and burdensome process of acquiring a new professional license every time a military spouse has to move on military orders,” said author Rep. Mike Garcia (R-Calif.), according to Military Times.

If the provision stays in the final version of the NDAA to be negotiated between the House and Senate, it would nationalize similar efforts already taking place in several states.

DOD estimates that more than 130,000 military spouses work in professions that require state-issued professional licenses or certifications. About 20% of those said in a recent DOD survey that it took them 10 months or longer to have their licenses transferred, Military Times reported.