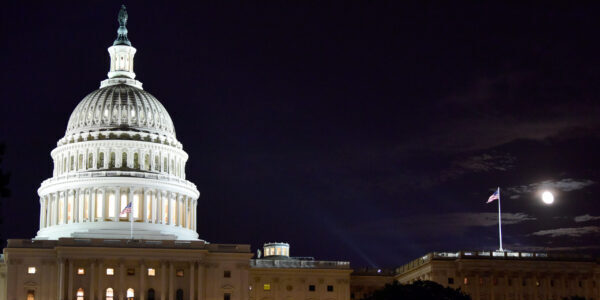 The Senate is expected to consider a stopgap spending bill Thursday morning to continue federal spending through Dec. 3. If it passes the Senate, it would go to the House, which plans to bypass the Rules Committee to fast-track the bill, which President Joe Biden would likely sign.

If the bill doesn’t get the President’s signature by 11:59 p.m., government spending will expire, triggering a shutdown for all departments, including DOD.

The House previously passed a stopgap bill that would also address a looming debt limit crisis, but Senate Republicans have refused to consider the two issues in one bill, leading to the “clean CR” expected to come before the Senate Thursday.

More from On Base: What’s in the Pentagon’s Shutdown Plan