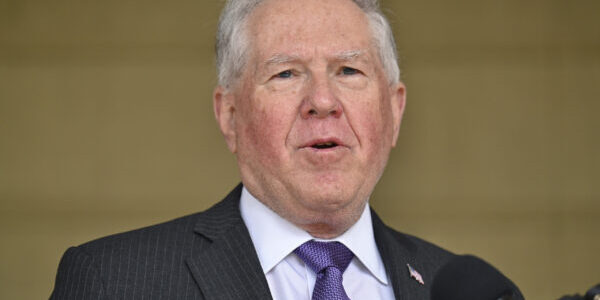 More than half of the airmen, Guardians and civilians responding to an Air Force survey said they have been victims of mental or physical harm over the past two years, the service said in a new report issued this week.

More than 36,000 respondents to last year’s survey by the Interpersonal Violence Task Force said they have experienced abuse in the workplace or at home. That was about 54% of the respondents.

“We clearly have work to do to ensure that interpersonal violence is prevented,” Air Force Secretary Frank Kendall said in a press release. “When it does occur, we need to provide needed support to victims and deal effectively with perpetrators of violence – of any type.”

The task force identified more than 80 behaviors it placed on a “continuum of harm,” ranging from belittlement and humiliation to assault and physical harm, as The Hill noted.

Many respondents said they did not report the incidents, because they didn’t think it would help or feared retribution, the report found.

“It seems to be uniformly true that people at the lower levels who have experienced these things are telling us that there’s a problem, and the senior leadership is not perceiving that there is that problem,” Kendall told reporters. “So, we’ve got an issue right there.”