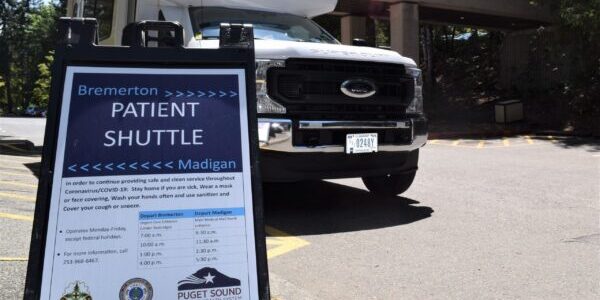 Post-pandemic, the Defense Health Agency’s plans are similar but on a different scale, the outlet reported.

DHA’s current plan is to move about 200,000 TRICARE beneficiaries to private medical networks and shut down fewer than 7% of DOD’s military treatment facilities. It has not been authorized by Congress or the Pentagon to proceed with that plan.

Federal News Network also reported on a Pentagon-funded study that questions the quality of inpatient care some patients get at private facilities compared to medical facilities.