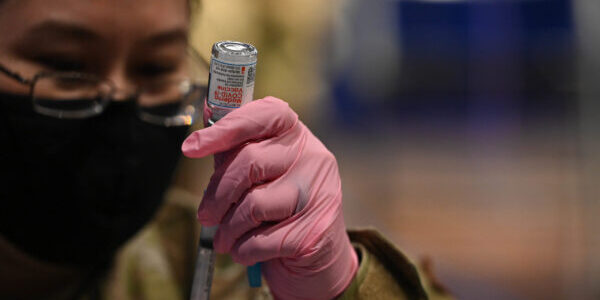 About 8,500 airmen were not vaccinated by Nov. 2, the date set by the Air Force. That means roughly 97% of the branches’ active duty personnel complied with the deadline, which was the earliest among the services.

Those who missed the deadline are unlikely to be separated from service right away. DOD officials have said repeatedly that they will be given counseling and education on the safety and effectiveness of the COVID-19 vaccines.

But if they are eventually separated from service, they may receive an other-than-honorable discharge, which could block them from many VA benefits, administration officials confirmed Wednesday to the Senate Veterans’ Affairs Committee.

“We see the vaccine as a readiness issue,” said Gil Cisneros, Defense Department undersecretary for personnel, according to Military Times. “Any discharge decision is up to the individual service.”

Local commanders will make the discharge decisions but will not give preferential treatment over those leaving the service for other reasons, Cisneros said.