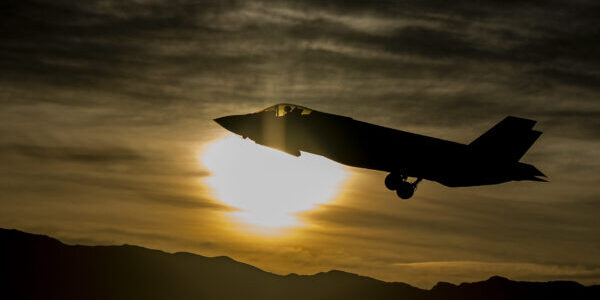 President Biden will nominate Bill LaPlante to become under secretary of defense for acquisition and sustainment. LaPlante was the Air Force acquisition chief from 2014 to 2017.

The White House touted LaPlante’s nearly four decades of work on defense issues, including recent roles at MITRE Corporation and the Draper Laboratory.

“Dr. LaPlante has spent much of those decades delivering material as well as conceptual innovations to enhance national security capabilities and efficiency,” the White House said in an announcement.

The role has been vacant since Ellen Lord stepped down in January.