Austin Back at the Pentagon after COVID Recovery 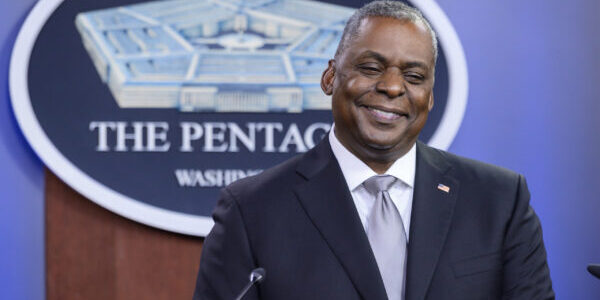 Defense Secretary Lloyd Austin returned to in-person work at the Pentagon this week after a negative COVID-19 test. He announced Jan. 2 that he’d tested positive after feeling symptoms the day before and then worked from home for several days, following CDC guidelines.

“Secretary Austin is grateful for efficacy of the vaccines he was administered,” Pentagon Press Secretary John Kirby said, as Air Force Magazine noted. “He knows that they rendered much less severe the effects of the virus.”