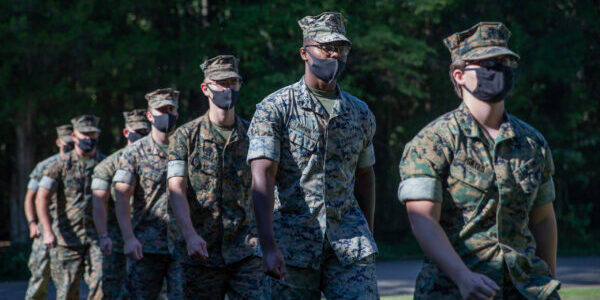 The House passed a bill Tuesday that would give National Guard members and reservists more opportunities to receive GI Bill benefits. The measure gives them eligibility toward tuition benefits any day they are paid and in uniform on federal orders, including for training, as Military.com and other outlets reported.

“In some… settings, they are serving side by side with active duty members doing similar jobs and facing similar risks, but they’re not earning the same GI Bill benefits as their peers. That’s unacceptable,” said Rep. Mike Levin (D-Calif.), the bill’s sponsor.

All Democrats and 68 Republicans supported the bill, with many Republicans saying it was too broad and expensive. Veterans Affairs Committee Ranking Member Mike Bost (R-Ill.) agreed Congress should look at duty status reform and benefits expansion but said on the House floor that the bill is “unwise.”

“Training has never counted towards eligibility, and members of the Guard and Reserve know that when they sign up,” Rust said.

The expansion would cost $1.9 billion per year, according to the Congressional Budget Office, which added that it’s uncertain how many members would be eligible in future years.