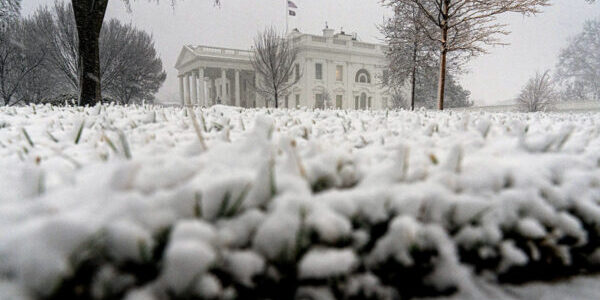 The Biden administration is likely to delay the release of the fiscal year 2023 budget request, and “congressional staff have been told to expect release sometime in March at the earliest,” CQ reported.

One reason seems to be the ongoing negotiations about the current year’s appropriations bills. Current government spending expires Feb. 18, and appropriators are trying to reach a deal on an omnibus spending bill. The outcome of those discussions could impact the budget numbers for fiscal year 2023.

The March date also pushes the release until after President Biden delivers the State of the Union address March 1.

Statutorily, the budget request is due on Capitol Hill the first Monday of February, but administrations often miss that deadline.