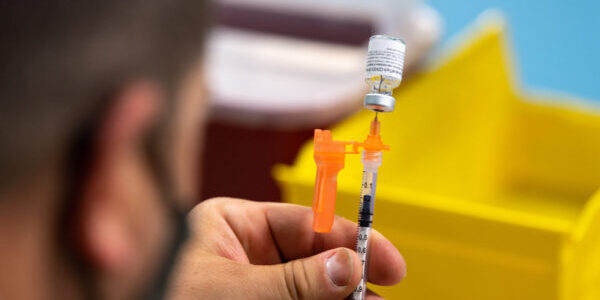 The U.S. Supreme Court on Monday ruled against an Air Force reserve officer who refused the COVID-19 vaccine, as The Hill reported. Lt. Col. Jonathan Dunn was removed from his command after refusing the shots and also faces other punishment.

Dunn had argued that the vaccine violated his freedom of religion. The court’s decision was unsigned and included no comment, but three conservative justices said they would have ruled in Dunn’s favor.

The Supreme Court ruled last month that DOD has the authority to mandate the vaccine for all service members.