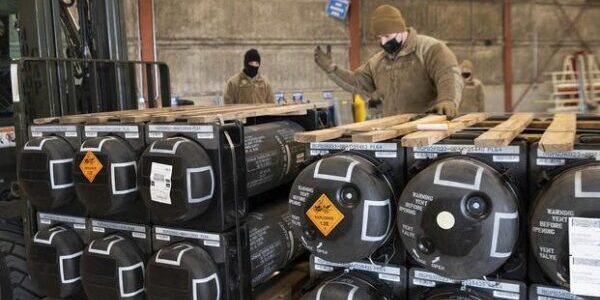 Leaked intelligence reports over the past several days show the U.S. taking a heavier role in supporting Ukraine than President Biden and DOD officials have officially disclosed, as Military.com reported.

It appears, for example, that U.S. intelligence helped in the sinking the Russian ship Moskva by Ukrainian missiles. Another report said the U.S. has helped take out about a dozen Russian generals.

“We try to provide [Ukrainians] useful and relevant, timely intelligence so that they can better defend themselves,” Pentagon spokesman John Kirby said Friday. “But ultimately, they make the decision about what they’re going to do with that information.”

The New York Times’ Thomas Friedman wrote in a Friday column that President Biden was “livid” about the leaks, which senior officials apparently said were not a thought-out strategy.

Since the war began Feb. 24 – and even before that as conflict seemed inevitable – the U.S. has continually said it will not directly fight against Russia. Publicly, U.S. officials have played up the weapons and munitions aid to Ukraine. The White House announced Friday it will send another $100 million in such aid.