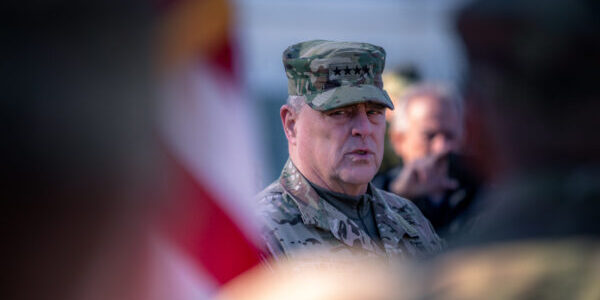 Joint Chiefs Chair Gen. Mark Milley spoke by phone Thursday with Valery Gerasimov, chief of the Russian general staff. It’s the first time they have spoken since Feb. 18, six days before Russia invaded Ukraine. They “discussed several security-related issues of concern and agreed to keep the lines of communication open,” Joint Staff spokesperson Col. Dave Butler said in a readout of the conversation, according to media reports.

Defense Secretary Lloyd Austin spoke with his counterpart May 13, the first conversation they’d had since Feb. 18 as well, as On Base reported.

Both Austin and Milley have tried reaching out throughout the conflict.