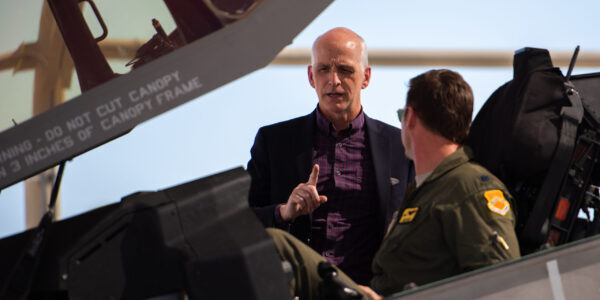 The House Armed Services Committee added $37 billion to the Biden administration’s defense budget request at its markup of the National Defense Authorization Act, despite opposition from Committee Chair Adam Smith (D-Wash.), who said money isn’t necessarily the answer but that “the department needs tough decisions and rigorous oversight from Congress,” according to CQ.

The Appropriations Committee would need to sign off on the additional spending. In its own hearing Wednesday, it advanced a spending plan in line with the administration’s request.

The Senate Armed Services Committee also added to the topline in its authorization bill, by $44 billion.