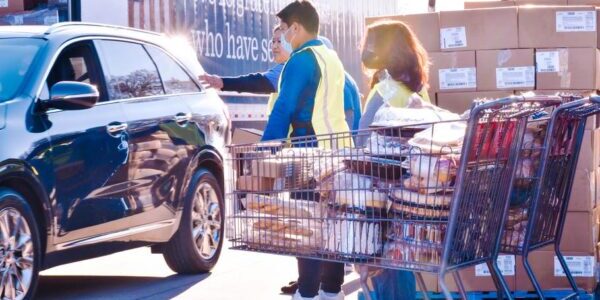 Many military families are still not able to get enough food, which adds to other stress points and poses a national security threat, the Center for Strategic and International Studies said last week in a report, according to Stars and Stripes.

“Struggles with food security can cause service members to leave the military—a recent study of one Army base found that food insecurity was associated with anxiety, depression, and suicidal ideation, which were in turn associated with intentions to leave the Army,” the CSIS researchers wrote, while also laying out some potential solutions.

The Military Family Advisory Network found that in 2021, one in five military families was experiencing food insecurity, an increase from two years before then.

A new MFAN report explores the issue at installations in Texas and Virginia, with a focus on what factors are leading to food shortage for service members and their families.