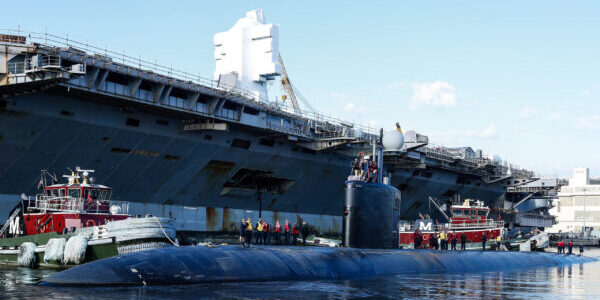 Senate Democratic appropriators released their fiscal year 2023 spending bills Thursday, including a boost to defense funding. The committee is proposing $850 billion for national security, $792 billion of which would go to the Pentagon. That’s a nearly $64 billion boost from actual spending in the current fiscal year.

The bill includes the administration’s requested 4.6% pay raise, $4.7 billion for infrastructure upgrades, and $53 billion to address inflation, including housing allowances, subsistence allowances for some service members and acquisition programs, according to a bill summary.

The House is waiting to vote on a bill that would allocate $761 billion for DOD but is not likely to do so until after its August recess, as On Base reported.

Senate appropriators also released the fiscal year 2023 Military Construction-Veterans Affairs spending bill with a $16.6 billion for military construction, including funds for energy resilience, climate adaptation, PFAS cleanup, and quality of life facilities such as housing and child development centers, according to a summary.