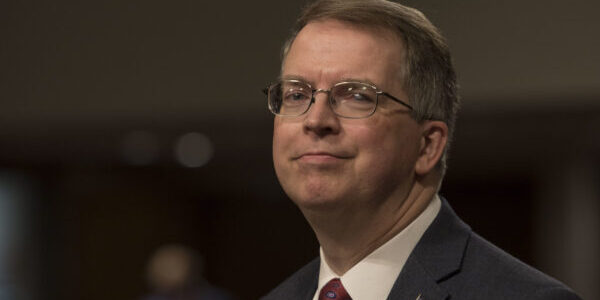 High inflation is a threat to military readiness and technological innovation if it is not addressed by adding more defense spending in the continuing resolution currently being shaped on Capitol Hill, according to the heads of the Aerospace Industries Association, National Defense Industrial Association and Professional Services Council.

Congress is working on a continuing resolution that would keep current spending levels beyond the end of the fiscal year in two weeks.

“Funding at the FY 22 level will cost the [military] services approximately $6 billion per month in lost capabilities,” AIA President and CEO Eric Fanning, NDIA President and CEO David Norquist, and PSC President and CEO David Berteau wrote in a letter to top appropriators. “Additionally, it wastes money and delays deployment of capabilities by putting the brakes on key programs and, after enactment, causes an accelerated, less efficient spending rate…. We request that Congress consider inflation when setting the topline for a continuing resolution.”

Lawmakers seem likely to adopt a stopgap spending bill that pushes the appropriations process into December.