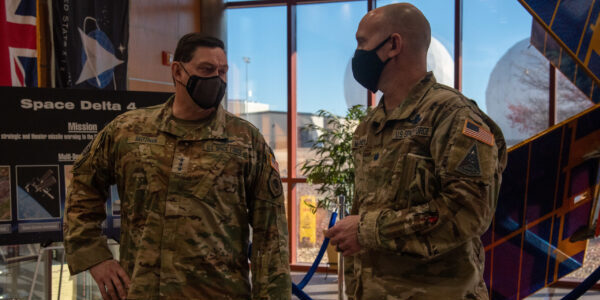 The Senate Armed Services Committee on Thursday approved the nomination of Lt. Gen. Chance Saltzman to become the chief of space operations. If confirmed on the Senate floor, Saltzman would replace outgoing chief Gen. Jay Raymond.

Other nominations the committee recommended to the Senate, according to a press release, include: