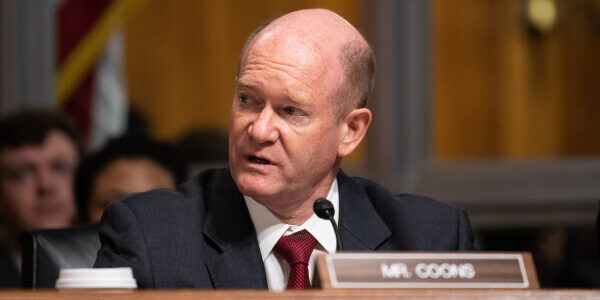 Democrats and Republicans on Capitol Hill have made little to no progress on an omnibus spending bill, with current spending set to expire next Friday, according to CQ.

The two sides have agreed on about $858 billion in defense spending, matching the amount in the compromise National Defense Authorization Act released this week. But non-defense spending is the sticking point.

Lawmakers may try another continuing resolution to buy themselves another week or two or push a spending decision into the new Congress.

Democratic appropriators like Sen. Chris Coons (D-Del.) are talking about introducing their own omnibus bill that they think could get bipartisan support as a backup plan.