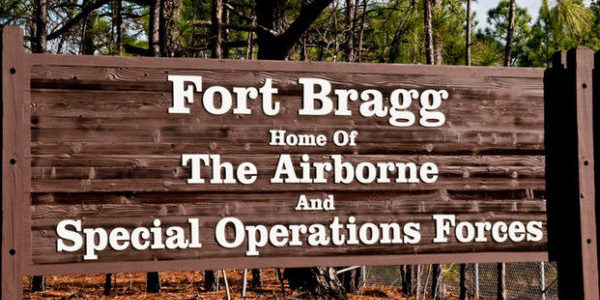 While Army Secretary Ryan McCarthy has said he would be open to renaming Army bases which are currently named after Confederate Civil War leaders, President Donald Trump said he would not sign the fiscal 2021 defense policy bill if any language was included to support a renaming initiative, reports CQ.

In the past week the U.S. Navy and Marines Corps have ordered the removal of all public displays of the Confederate battle flag at U.S. military bases.

Many leaders of the country’s military branches have come out against the use of active troops to respond to nationwide protests.

“The United States of America trained and deployed our HEROES on these hallowed grounds, and won two World Wars,” said Trump in a statement. “Therefore, my Administration will not even consider the renaming of these Magnificent and Fabled Military Installations.”