Report: Starting a Space National Guard Would Help Readiness, Some Base Leaders Say 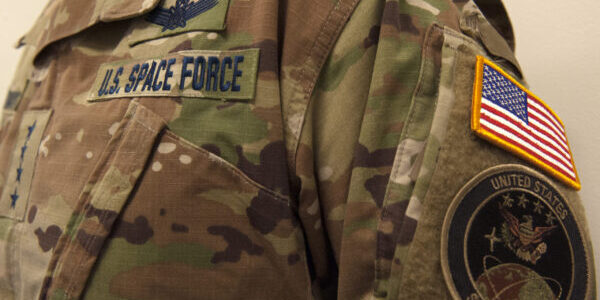 The lack of a Guard or reserve component dedicated solely to the Space Force is making it difficult to get personnel trained, some installation leaders have said, according to a Defense One report.

“We have a lot of operators that we need to send to school,” Lt. Col. Jeremiah “Hitch” Hitchner, the commander of the 109th Space Electromagnetic Warfare Squadron in Guam, said. “We are getting school slots, but not at the rate we would like.”

The Biden administration has said a Space Force National Guard would create additional bureaucracy. Air Force Secretary Frank Kendall suggested to Congress a plan that would utilize part-time Space Force personnel to round out the workforce instead of creating a Guard or reserve component.

Some on Capitol Hill would still like to see a Guard or reserve component, as On Base has reported, and could try to include it in this year’s defense authorization bill.