Toxic Exposure Bill Hits a Snag in the House 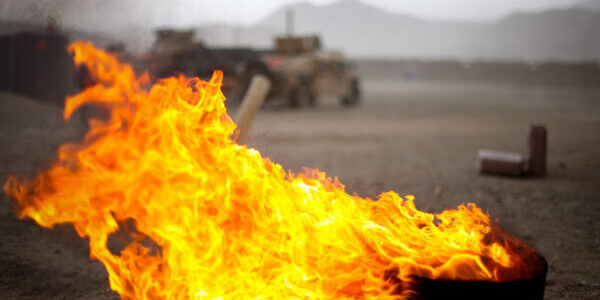 There is another delay on legislation that would extend benefits to veterans exposed to certain toxic chemicals during their time in the service, including chemicals from burn pits.

The House had passed a bill, but there were delays in getting a Senate version to pass, which it did last week, as On Base reported. That version went to the House, where leaders are now raising a constitutional objection because the Senate bill involves a small tax provision. Constitutionally, all tax and revenue measures must originate in the House.

There is broad support for the measure, and it was a topic in President Joe Biden’s State of the Union address earlier this year, so it is likely the two chambers will find a way to resolve the constitutional issue.

House Majority Leader Steny Hoyer (D-Md.) said he hopes it will be fixed this week before both chambers begin a two-week work period in their districts and states.