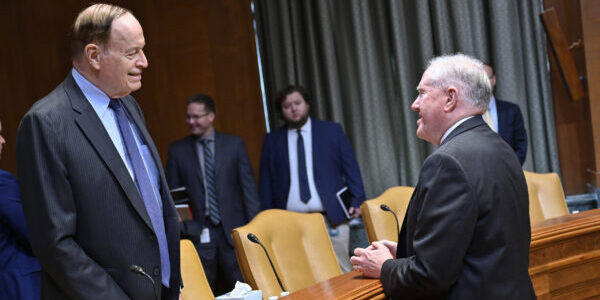 Senate Democratic appropriators laid out a plan last week that would allocate $850 billion for national security next year, $792 billion of which would go to the Pentagon. That’s a nearly $64 billion boost over the current year’s spending, as On Base reported.

They announced their proposed defense spending along with the other 11 annual spending bills.

Republicans say the defense and non-defense numbers should be adjusted to give $10 billion more to defense.

“The bills continue the Democrats’ trend of spending recklessly on domestic programs while shortchanging investments in our national defense,” Sen. Richard Shelby of Alabama, the top Republican appropriator, said in a statement.

Shelby’s proposed number is closer to what the Senate Armed Services Committee proposed in its National Defense Authorization Act, which has not yet been brought to the floor for a vote.

The House has passed some of its spending bills, but leaders do not seem to have the votes yet to pass the defense appropriations bill.

With little to no movement on bipartisan, bicameral talks on fiscal year 2023 spending, lawmakers will likely need to consider a continuing resolution when they return from their August break to keep current spending levels into the new fiscal year, which starts Oct. 1.