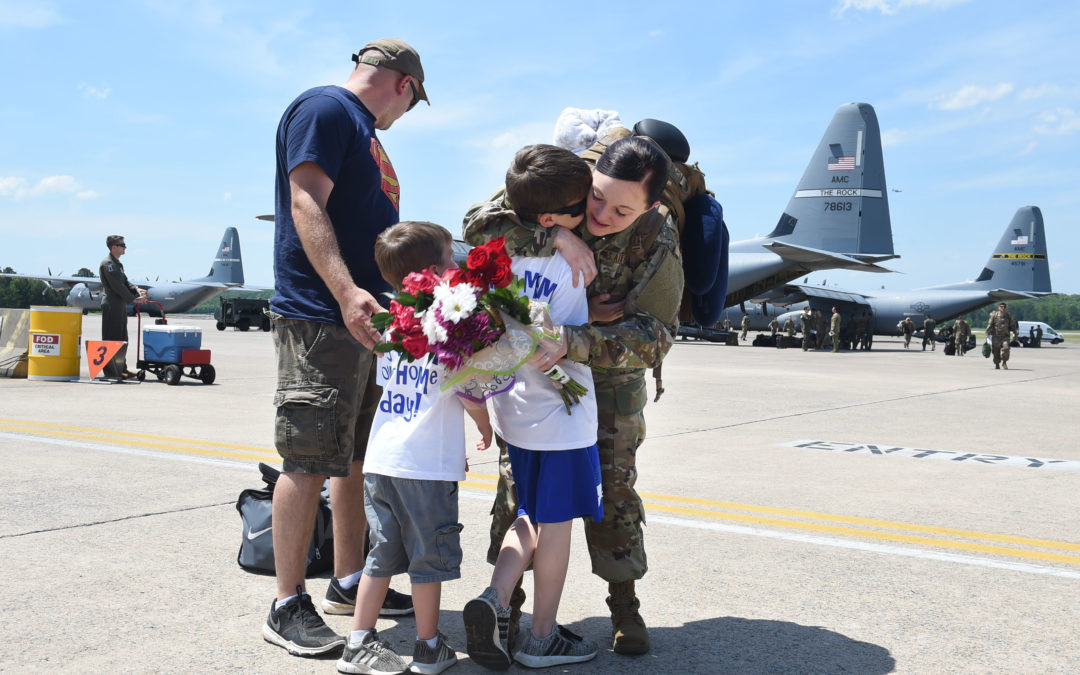 Five communities have been named to the 2020 class of Great American Defense Communities. ADC announced the selections in a press release.
The communities are Central Arkansas; Davis and Weber counties in Utah; the Greater Abilene region in Texas; Junction City, Kan.; and St. Clair County, Ill.
The Great American Defense Communities program, now in its fifth year, celebrates regions that help improve quality of life for service members and their families.
“We at ADC feel it is important to recognize defense communities for the part they play in strengthening our military,” ADC President Joe Driskill said.
USAA is the program’s official sponsor as a way “to express to the men and women who serve our nation as well as the communities where they live and work that they are supported,” said Mike Kelly, USAA’s assistant vice president of military affairs.
Air Force photo from Little Rock Air Force Base, Ark., by Staff Sgt. Dana J. Cable