Appropriations: House Dems Want All or Nothing; Another CR May Be in Store 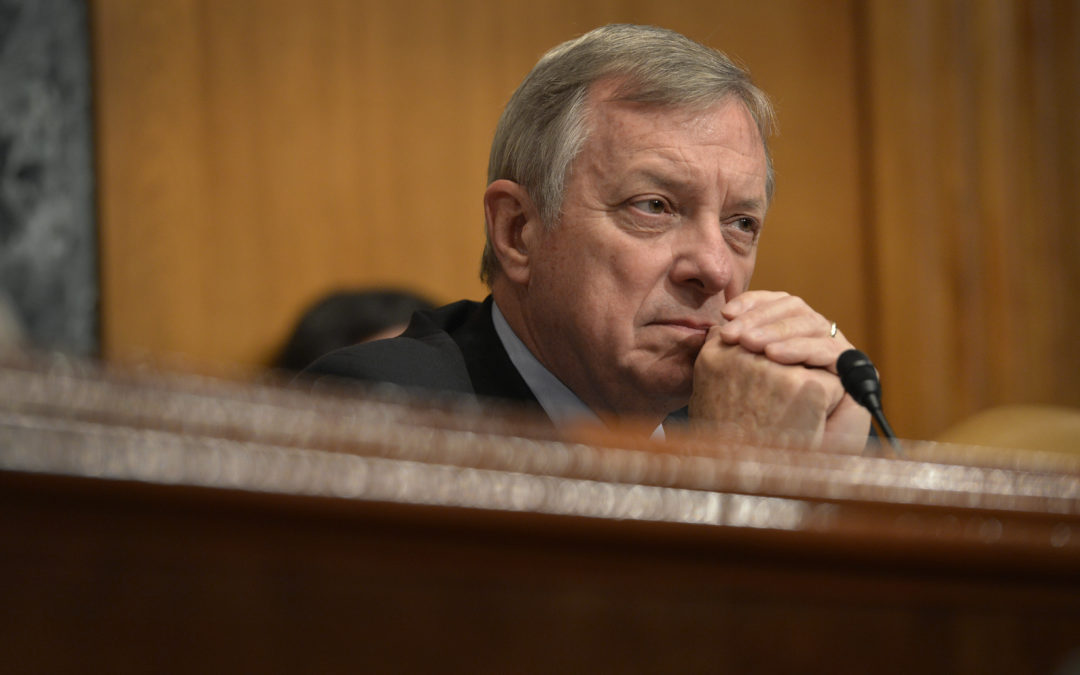 House Democrats will insist that negotiators agree on all 12 spending bills before bringing any of them up for a vote, CQ reported Tuesday, citing “sources familiar with strategy talks.”
Senate Defense Appropriations Committee ranking member Dick Durbin (D-Ill.) said Democrats want to make sure lawmakers don’t simply pass the DOD spending bill and put the others off.
Time is tight, with government spending set to expire Dec. 20.
“If we don’t work something out toward the end of this week or the next 10 days after that… I think it’s inevitable we’re going to get” another continuing resolution, Senate Appropriations Committee Chair Richard Shelby (R-Ala.) said Tuesday, according to CQ. “We’re probably going to get on past maybe January and go from there.”
Many members remain leery of going for a full-year CR stretching into the fall, because of the bureaucratic uncertainties that CRs pose for DOD and other agencies.
“While the line employees are still at their desks and still working, all of the executive-level that should be doing all the planning, all the oversight and everything else, are now doing budget work 24/7,” Appropriations Committee member Sen. James Lankford (R-Okla.) told Federal News Network. “We have to resolve it.”
DOD photo of Sen. Dick Durbin by Glenn Fawcett