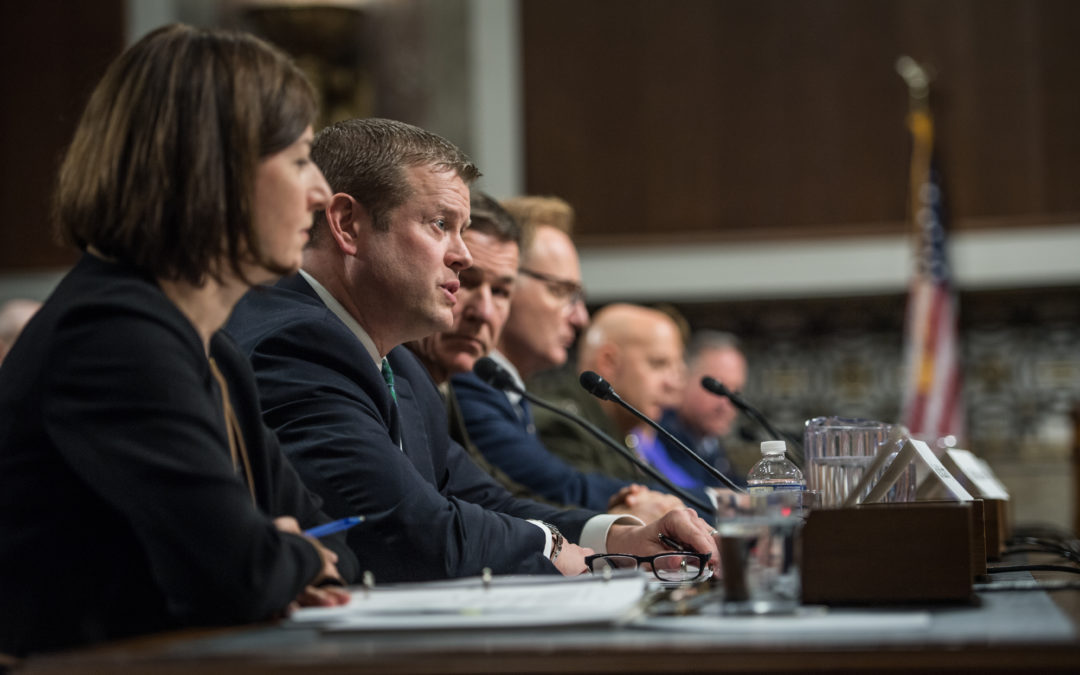 Members of the Senate Armed Services Committee grilled the secretaries and chiefs of the military services Tuesday on why conditions have not improved in military housing facilities.
“We continue to hear regularly from families across the country about questionable practices, poor workmanship, and frankly, in some places, about housing contractors just not caring about the families they are serving,” Chairman Sen. Jim Inhofe (R-Okla.) said, according to Military Times. “The time for talk is over. If these companies cannot get the job done, you owe it to our military families to find a company who will.”
Testimony from the Government Accountability Office suggested that Congress has been getting incorrect information on privatized housing successes for years and that reform plans may or may not work.
“While DOD and the private partners have taken steps to address concerns raised about their ability to adequately maintain and oversee the condition of these housing units and provide quality housing for servicemembers, the extent to which the efforts will be sustained and result in improvements remains unclear,” said Elizabeth Field, director of defense capabilities and management at GAO in prepared testimony.
Meanwhile, five military families from MacDill Air Force Base, Fla., filed suit this week against Clark Realty for poor housing conditions, according to Military Times. Families have also filed suits against their landlords at Fort Meade, Md., and Randolph Air Force Base and Laughlin Air Force Base, both in Texas.
Army photo from Senate Armed Services Committee by Sgt. Dana Clarke