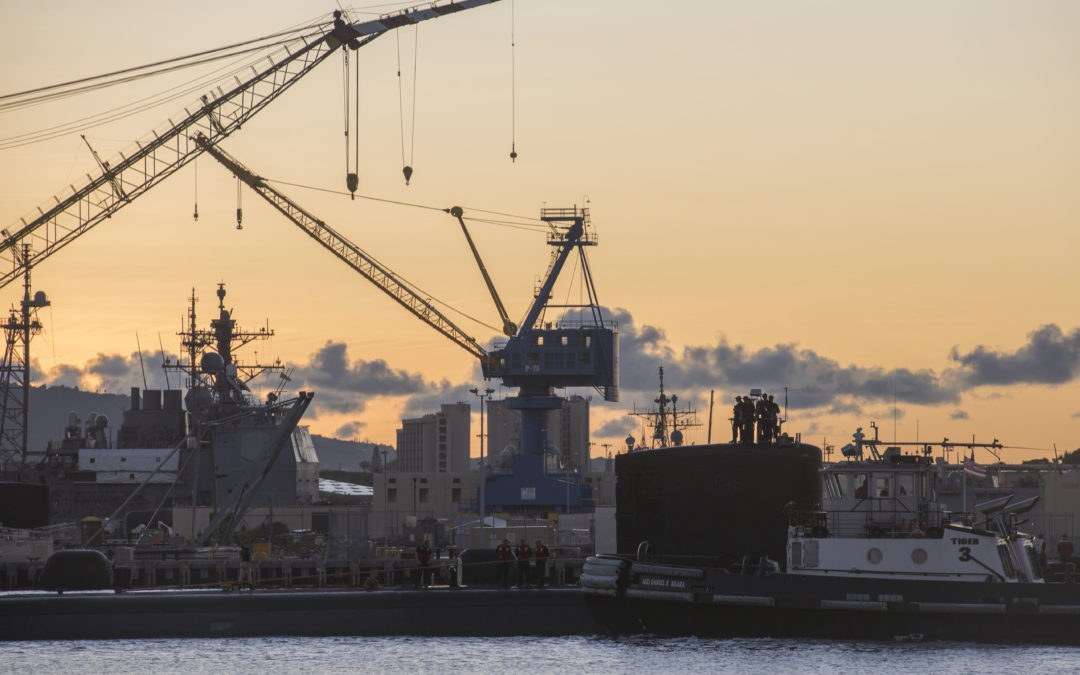 The Navy is underestimating the cost of a 20-year plan to update infrastructure at Navy shipyards, the Government Accountability Office said in a recent report. The plan, originally estimated to cost $21 billion, would update sites in Pearl Harbor, Hawaii; Kittery, Maine; Norfolk, Va.; and Puget Sound, Wash.
“The Navy’s initial cost estimate for the plan did not use certain best practices in developing the estimate, such as documenting key assumptions, accounting for inflation, and addressing risks that together could add billions to the ultimate cost,” GAO wrote in the report.
Bryan Clarke, a Navy analyst with the Center for Strategic and Budgetary Analysis, said the Navy has done a good job of identifying what updates are needed but not where to find the money.
“The Navy will soon have to make a decision in the next budget to take money out of force structure — new ships, new airplanes, new capabilities — and put that money into shipyard maintenance,” Clarke told the Washington Post.
Navy photo from Pearl Harbor by Chief Mass Communication Specialist Amanda R. Gray