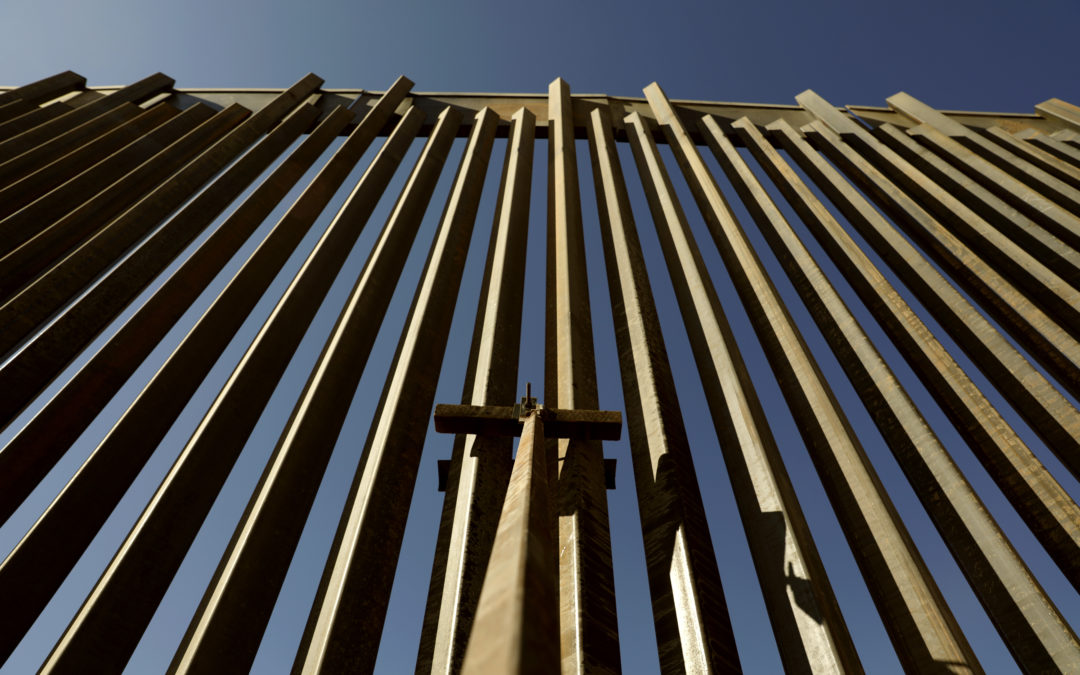 A federal judge issued a permanent injunction Tuesday night to stop the Trump administration from moving $3.6 billion from the military construction budget to pay for border wall construction. The same judge in Texas had temporarily halted the construction funding in October, but Tuesday’s ruling made it a nationwide block.
President Donald Trump has said the National Emergencies Act gives him the authority to move funding from military construction to pay for a border wall.
The compromise National Defense Authorization Act legislation pending in Congress does not provide additional funding for border wall construction but also doesn’t curb the authority the President has used to initiate transfers like the one Tuesday’s ruling concerned.
CBP photo by Glenn Fawcett