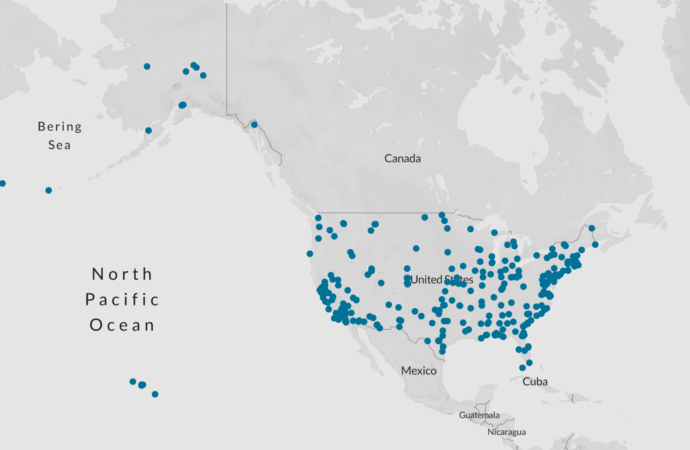 The Environmental Working Group has released a new interactive map that shows more than 300 installations it says has used firefighting foam containing PFAS.
“It’s clear that the military is failing to take responsibility for PFAS pollution, and that the extent of PFAS pollution on or near military bases is much bigger than has been disclosed,” Scott Faber, the group’s senior vice president for government affairs, said in a press release.
Negotiators stripped a House-passed provision of the National Defense Authorization Act, which is expected to pass, that would have labeled PFAS as hazardous under Superfund rules.