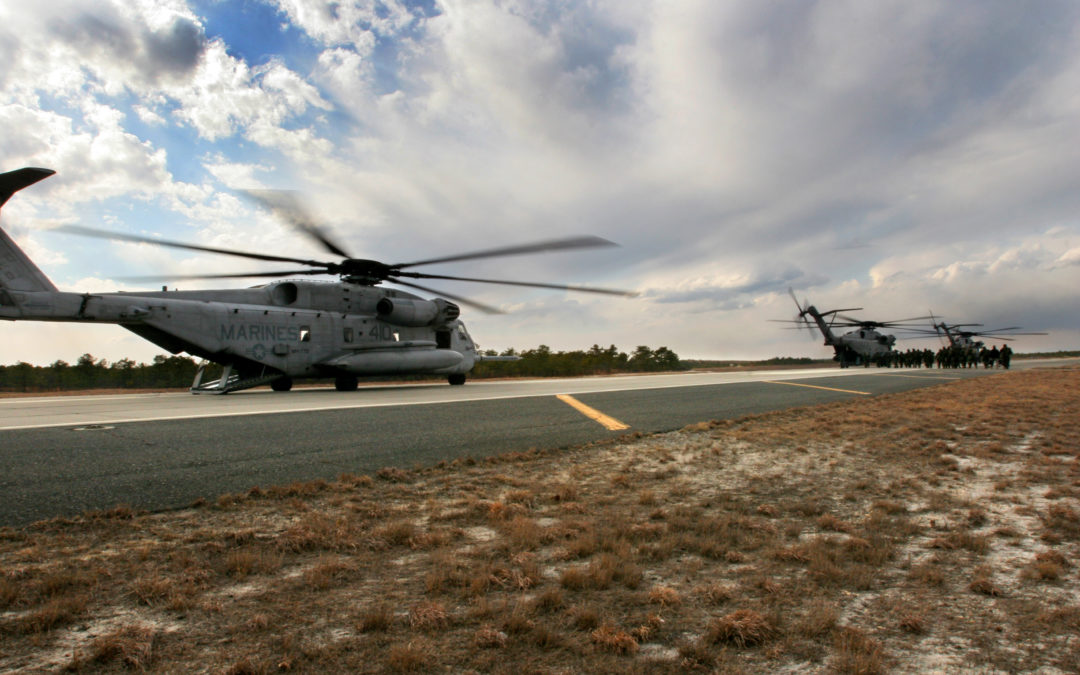 The Navy has asked a court to delay a lawsuit from Pennsylvania residents over PFAS-contaminated water from Naval Air Station Joint Reserve Base Willow Grove and the former Naval Air Warfare Center Warminster, Military Times reported.
The motion said the delay is necessary because the federal government is close to setting environmental standards related to PFAS.
“A determination by federal or state legislative or regulatory bodies that PFOS or PFOA is a hazardous substance could moot the United States’ argument in its pending motion to dismiss that plaintiffs have failed to state a claim, obviating the need for further briefing – and a court ruling – on that portion of the United States’ motion to dismiss,” the filing said, referring to the two toxins collectively known as PFAS.
“This is a cynical attempt by the Navy to stall this litigation and continue the Pentagon’s long history of avoiding responsibility for knowingly putting military personnel and civilians at serious risk from these toxic chemicals,” Melanie Benesh, an attorney for the Environmental Working Group, said, according to Military Times.
Air National Guard photo from Naval Air Station Joint Reserve Base Willow Grove by Tech. Sgt. Mark Olsen