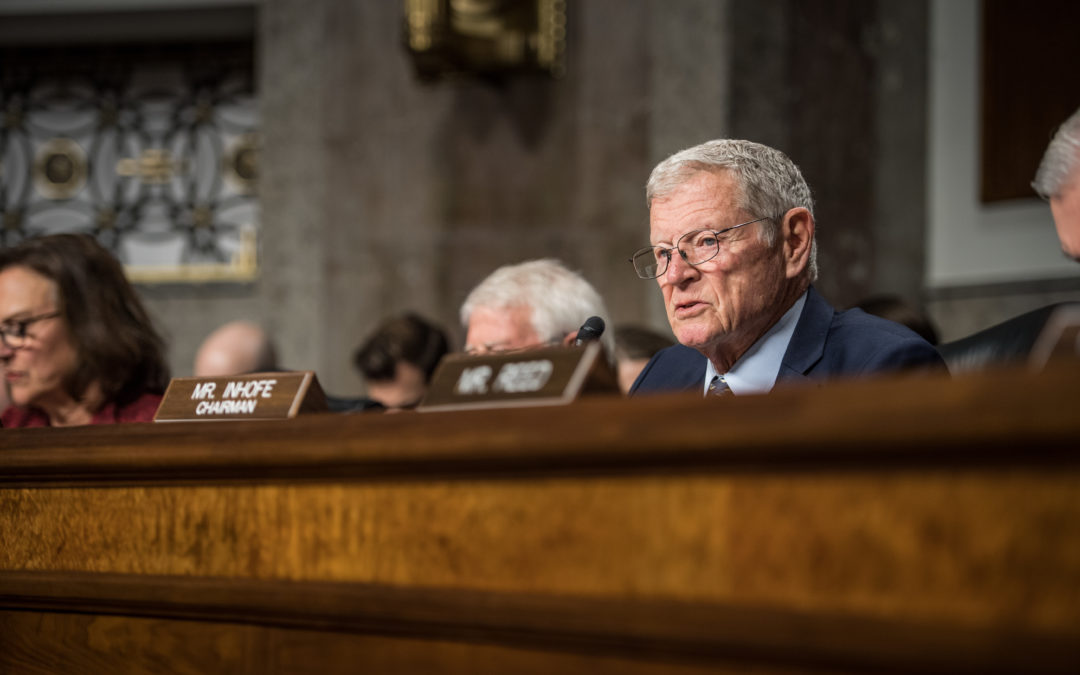 The top Republicans on the Armed Services committees said Tuesday that House and Senate leaders will need to push the National Defense Authorization Act over the finish line.
“We’ve done our job, and now it’s going to be up to leadership on whether they want a bill or not,” Rep. Mac Thornberry (R-Texas) told CQ, saying that negotiators have worked out most of their differences.
Senate Armed Services Committee Chairman Jim Inhofe (R-Okla.) made similar remarks.
“This year’s NDAA is not yet resolved, which means only leadership can clear up this logjam,” Inhofe said Tuesday during a hearing on military housing.
Armed Services committee staffers worked through most of the points of contention, Thornberry said.
Army photo by Sgt. Dana Clarke