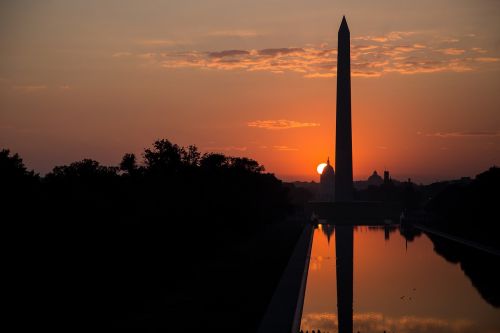 Democrats seem willing to create the Space Force as a sixth branch of the military in exchange for paid parental leave for all federal personnel, according to the Washington Post’s coverage of a National Defense Authorization Act deal that emerged over the weekend.
Space Force was the White House’s top priority in the defense bill negotiations, sources told the paper.
Reps. Adam Smith and Mac Thornberry (R-Texas), the leaders of the House Armed Services Committee, announced over the weekend that legislators will act on the bill this week.
“That will be voted on in the House as soon as Wednesday and in the Senate shortly thereafter,” Thornberry said, according to Politico.
Smith said the agreement allows for the creation of the Space Force without giving “a blank check out there to go create another institution,” Defense News reported.