NDAA: What’s in the Bill the House Will Consider Weds. 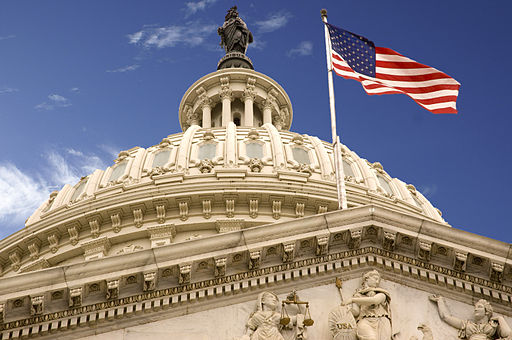 The House will consider a final version of the fiscal year 2020 National Defense Authorization Act Wednesday. The deal announced by negotiators in the House and Senate authorizes $735 billion in DOD spending and $8 billion for related programs in other departments.
Here’s how the compromise bill would, if passed, address some key issues, based on a summary and news reports: