Schumer Says Dems Won’t Give in on Border Wall Authority 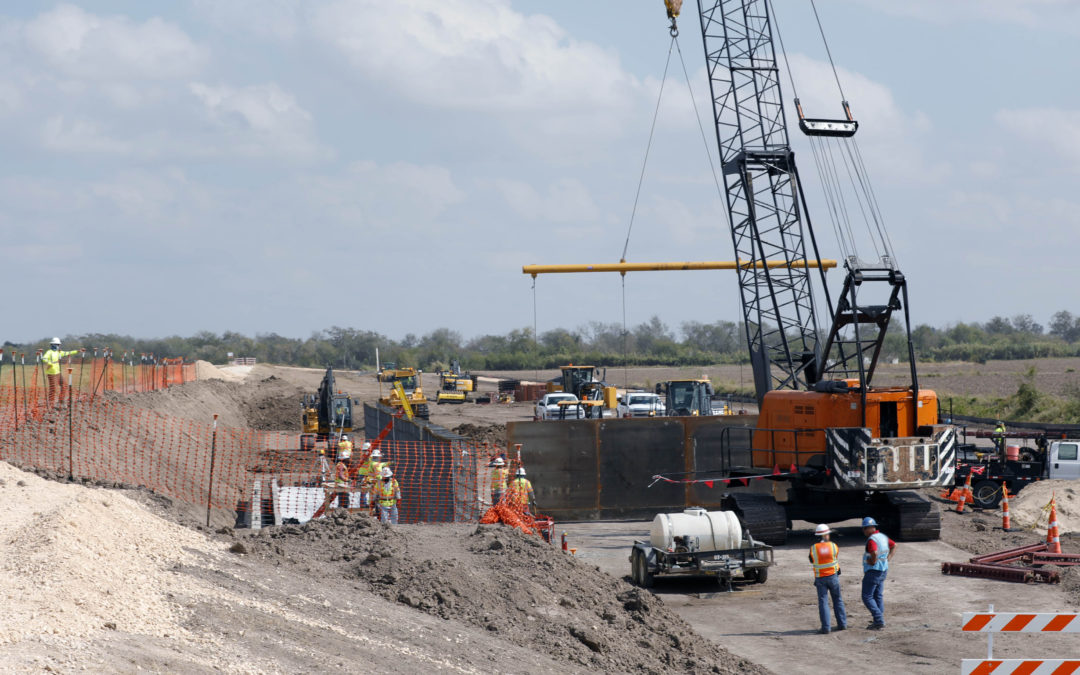 Senate Minority Leader Chuck Schumer (D-N.Y.) said Monday that Democratic appropriation negotiators will continue to oppose the use of military construction funds to build a southern border wall.
“Senate Democrats strongly oppose the president stealing money from our military families to pay for this border wall,” Schumer said on the Senate floor. “We have fought for provisions to stop this theft. We will continue to do so.
The White House wants to keep an authority it says lets it move money from installation construction projects to fund the wall. It is the biggest issue negotiators will need to resolve as they try to pass all 12 appropriations bills before current government spending ends Dec. 20.
“I hope my Republicans colleagues muster the courage to stand with the military families in their states, whose funds have been robbed to build this vanity project of President Trump,” Schumer said.
Customs and Border Patrol photo by Jaime Rodriguez