Smith: Administration Has More Border Money than It Can Spend 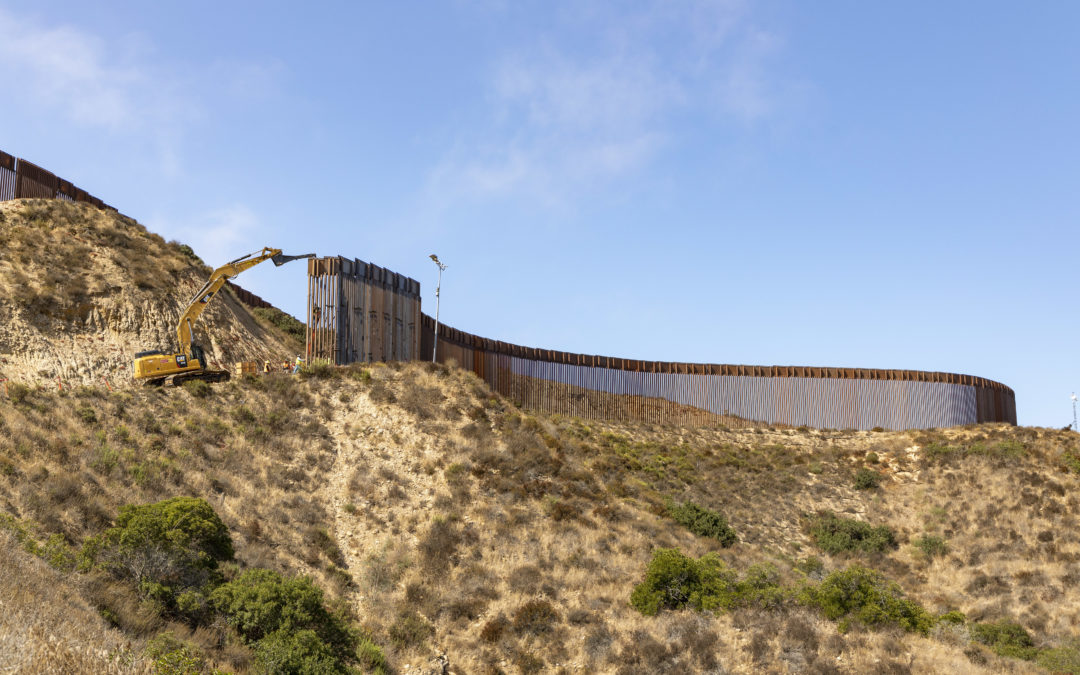 House Armed Services Committee Chair Adam Smith (D-Wash.) said Senate Republicans should not hold up last-minute deals by insisting on additional border wall funding, because the administration can’t spend the border funds it currently has.
The White House transferred money from military construction projects and other funds but doesn’t have enough time to spend the $7.5 billion in the wall account before the fiscal year ends, Smith said Thursday at the American Enterprise Institute.
“Let’s go have the argument in front of the American people ― instead of jeopardizing the defense bill, putting us on the brink of another government shutdown, upsetting all of the Pentagon’s responsibilities,” Smith said, according to Military Times.
Customs and Border Patrol photo by Mani Albrecht