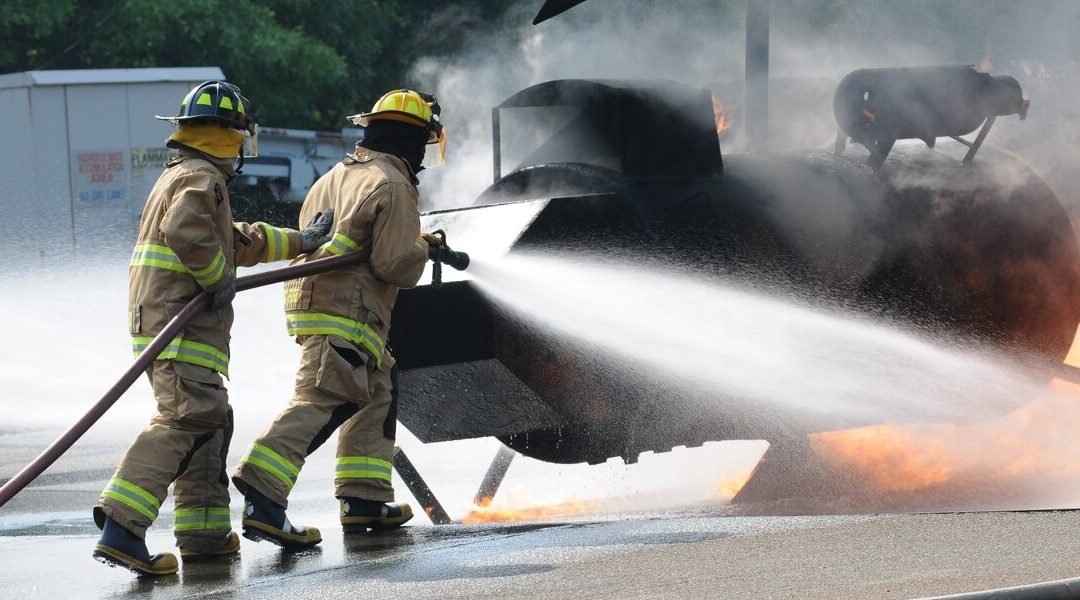 A new report by the Pentagon’s PFAS Task Force found sites which have used PFAS, or its potential release, has increased from 401 to 651 as of the end of FY 2019, McClatchy News reports.

According to the DOD report, “The preponderance of this increase represents smaller installations across the Army and Army National Guard.” The report identifies potential PFAS contamination sites in all 50 states.

Deputy assistant secretary of defense for environment Maureen Sullivan said that locations where drinking water was contaminated have already been addressed. The Pentagon is launching a multi-year campaign to clean up sites with potential groundwater contamination.