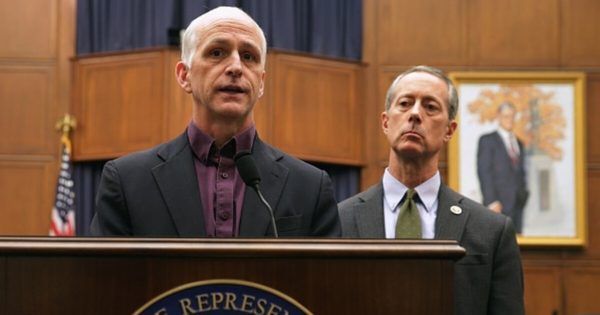 Smith calls for the creation of the Pandemic Preparedness and Resilience National Security Fund. The $1 billion program would “proactively increase the country’s ability to prepare for and respond to future pandemics.”

The NDAA would also authorize $150 million to support research to study and create PFAS remediation and disposal technologies. Additionally, $1.5 billion would go towards PFAS response and cleanup at current and former military installations.

Furthermore, the bill would authorize $100 million for the Readiness Environmental Protection Initiative (REPI) to protect national resources and stave off encroachment by development at U.S. military installations.